I'm going to tell you a secret. This might be the number one place in Austin that I want to be, aside from home. The colors make me happy. The whole place is eye candy for me. The place is festive and alive and has never let me down. I did go to the Dallas location once and was oddly put off by that one. it was a bit too Mexico-meets-Vegas for me, but the food was still good.

Can you say that? The food is good at Pappasito's? It's far from authentic, and yeah, it's a chain. But, still, it tastes good. Starting with that creamy green salsa they put on the table with the chips. You also get traditional red salsa, which isn't bad. But the green. What's in this creamy green salsa? I love it. Yet, I can't tell what's in it. (Not something that usually happens to me.) Every third bite or so had a tiny cilantro fleck that dominated the flavor. One bite had heat, but no detectable pepper flavor. Every bite was slightly different. I know there was no jalapeno in it for sure, though. I could tell if someone waved a jalapeno over the empty dish before they started preparing something. But, what IS in this?

So, normally I order cheese enchiladas here. And the sauce they use for the enchiladas is so yummy, I could drink it. But, this time, I ordered Shrimp Brochette tacos. Shrimp Brochette is shrimp wrapped in bacon, and I think it may have been stolen from the hors hors d'oeuvres platter earlier in the day (wow I almost spelled hors d'oeuvres without having to look it up, thanks to an old friend who would pronounce it "horse doovers".) The shrimp itself was fresh, but they had definitely pre-wrapped it in bacon and it had been sitting for some time. The tacos are normally served with shredded cabbage, but I had them leave that off. (Picky here.) So, mine had the shrimp brochette with cilantro, queso fresca, avocado, and a chipotle aioli. There was quite a bit of cilantro, and that flavor is pungent,  so after a bit I'm suffering cilantro-fatigue. They are double-wrapped in corn tortillas, and I find that the corn flavor is also over-powering, so they were much more balanced when I removed the outer tortilla. Also, I need to remember that the allure of queso fresca on the menu doesn't always add a lot to the dish. I could hardly tell it was there. Or the bacon, for that matter, and I should have tasted the bacon. My husband gave me a bite of his cheese enchiladas and I was reminded I should never stray from my favorite dish again.

For sides, you get a choice of beans. I prefer charro beans to refried. "Cuchi Cuchi". (Please tell me I haven't done my Charo joke before. Oh, who am I kidding? I do that every time I say the word "charro") Anyway, charro beans are more like cowboy beans. Meaty pinto beans. I don't like their rice at all. Which is fine. There's too much food on the plate. Something has to go.

One issue that's made the last couple experiences a tad less than happy. They've seated us in tables squished in by the window. One time, it was cold outside and I was feeling a strong draft on my left side from the window, but some selfish woman had taken an extra chair from our table to use for her coat, so I had nowhere to move. Hubby did offer to switch with me, but I would have had to move her coat rack/chair out of the way to do so, and I wasn't up for the drama. The next time, we were squished at a table next to the window again, possibly the same table. This time, an older gentleman boxed me in when he was seated at the table next to us a little later. He also didn't seem to notice the back of his chair was nudging against the corner of my chair. Near the end of the meal, I started to strategize how I was going to shift my chair so I could get out. Problem solved by my gallant hubby who got up first and pulled our table out a bit so I didn't have to put my ass in the elbow of the oblivious older man. This exit definitely took some tactical planning, but my husband executed my extraction without casualties, and all was well in the end. 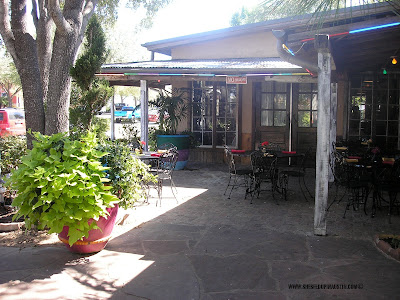 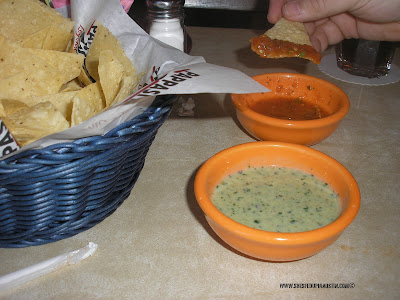 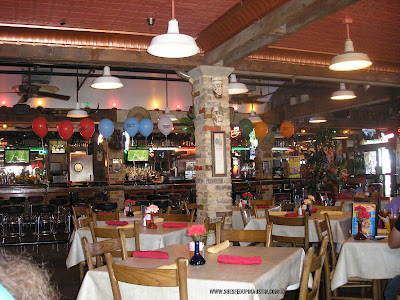 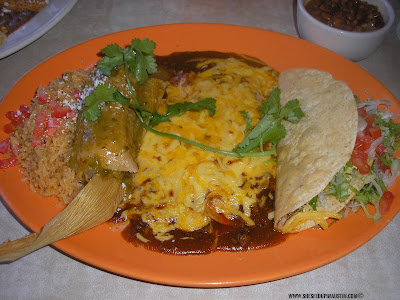 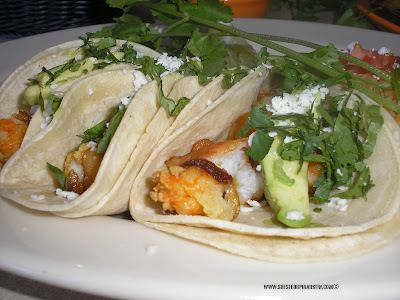 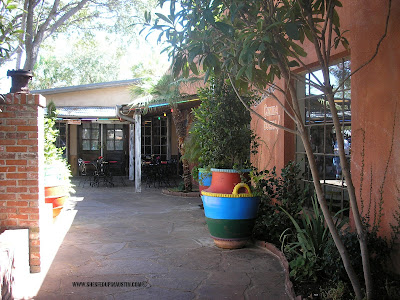 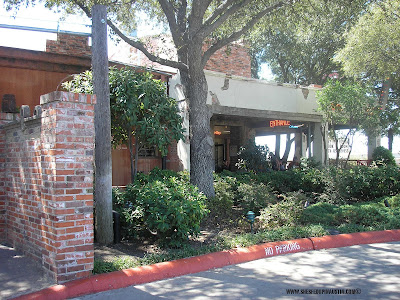